The Importance of Povidone Iodine

Iodine is an antiseptic with a long history of use in the treatment of wounds, dating back over 170 years ago. It has also been described as the most potent antiseptic available, with a broad spectrum of antimicrobial action against bacteria, fungi, protozoa and viruses. One of the first iodine antiseptic preparations used in treating wounds was Lugol’s solution, containing elemental iodine and potassium in water. This was first created in 1829 and was also used to treat wounds during the American Civil War.1

The name iodine comes from the Greek word ‘iodides’ meaning ‘violet coloured’ because of the colour of its vapours. Aqueous or alcohol solutions of iodine are toxic and cause skin discolouration, pain, irritation and inflammation. Because of this, iodine carriers such as povidone‐iodine were developed. Iodine carriers decrease the free available iodine and therefore minimise the side effects
of elemental iodine.2

Povidone‐iodine is a popular antiseptic because of its wide spectrum of action. It acts to effectively neutralise many major microorganisms including bacteria, fungi and protozoa. The concentration of
free iodine that is continuously released is both above the level required to kill microorganisms and below the levels which cause irritation to the skin.3

Learn about which Betadine product may be appropriate for you.

What Are the Benefits of Betadine® Ready to Use Sore Throat Gargle?

How to Help Beat a Sore Throat

How to help minimise the length of a sore throat

Seven Tips to Help Avoid a Sore Throat This Winter 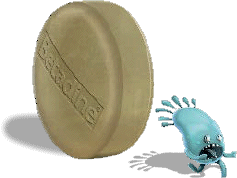 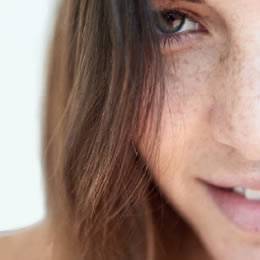 HOW TO PREVENT COLD SORES? 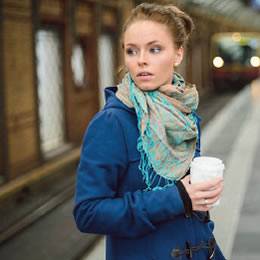 BEAUTY TIPS FOR WHEN IT’S COLD OUTSIDE 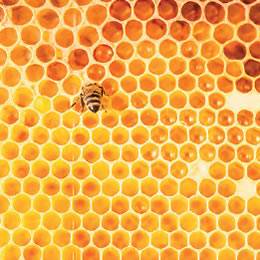 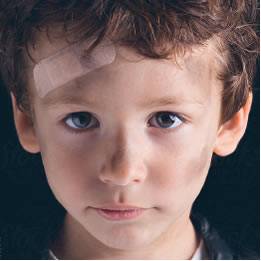